You are here: Home / Healing Your Land

Since the 1950’s, mechanized, chemical agriculture in the hands of liberal industrialism has laid waste to American soils & water, and consequentially to the small town communities that lived off of them.

There are only a few regions left that are safe from the effects of agricultural, AND cultural, toxicity. 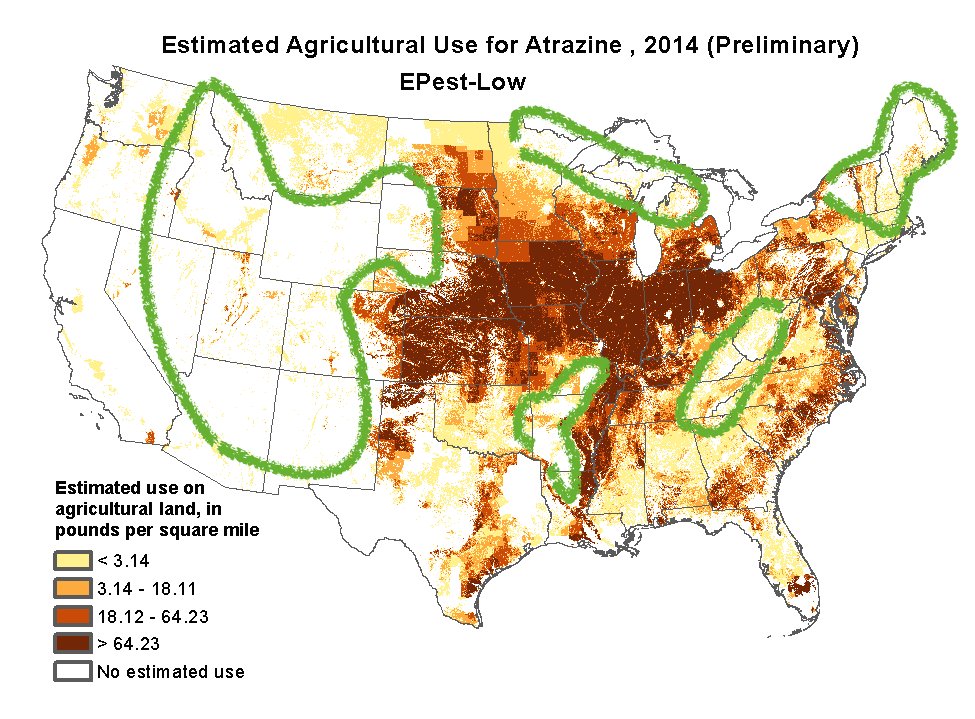 Our Mission is the taking and extending of Cultural and Permacultural Dominion over the desolation of Modern Commercial Squalor:

> establishing regional food-processing and distribution organizations as an anchor economy to attract and keep families. 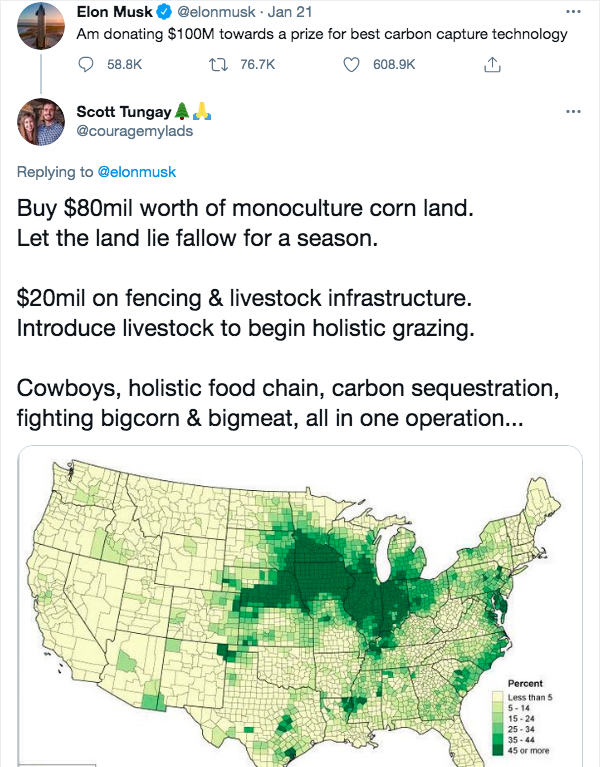 What can the average man do?
1. Stop poisoning your home environment.
The American Lawn is a bigger monoculture toxifier than Industrial Agriculture through petrol & pesticides.
Gas consumption of a lawn mower is worse than a humvee. Roundup is carcinogenic.

2. Stop poisoning your body.
The importance of non-toxic food: Not just full bellies, but actual health. 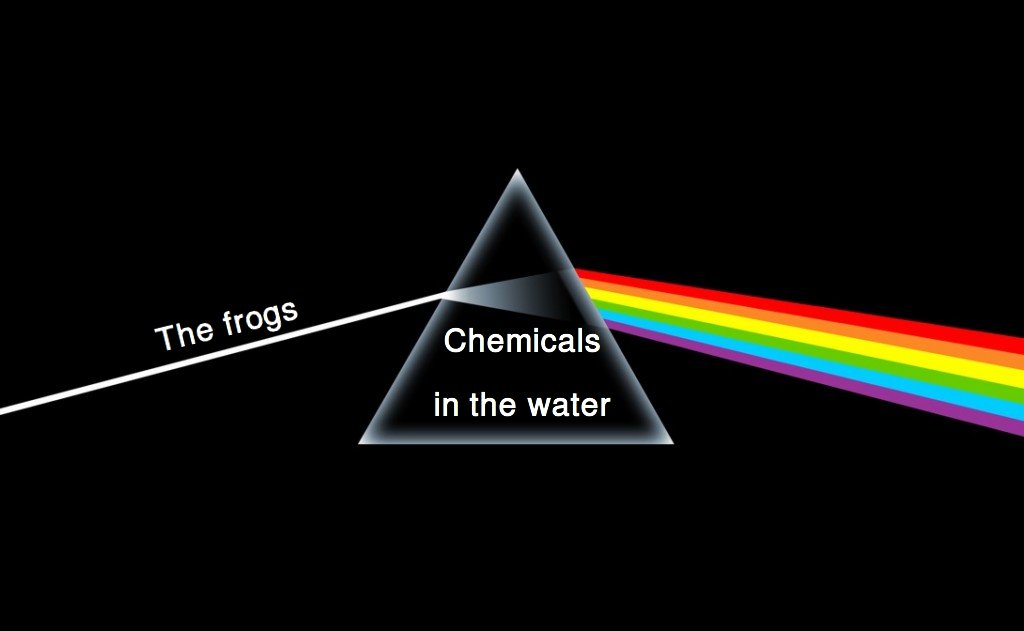 The Medical/Pharmaceutical Industry has an incentive to keep people sick and tired, and the simplest way is by food and liquid poisoning.
Obesity, Diabetes, and Cancer are money printing machines for this lucrative industry.

3. Eat “organic” or buy produce from small regenerative farmers.
Begin growing your own food. Start small with herbs in pots and if it works for you, move on to backyard vegetables, chickens etc.