Nationhood for every Tribe & Tongue.

The equivalent of 5 Marshall Plans worth of Foreign Aid & Charity have been a disaster for Africans.

Africa needs sovereignty for every tribe & tongue, free from global banking & the tyranny of the democratic majority.

Democratic Multiculturalism is the natural conclusion of any Empire.

Empire is the One Ring To Rule Them All.

Tribes who are not allowed the sovereignty of nationhood, by their controlling empire, are forced to fight for political power over their rivals.

How do we get peace?
Current path 1) subjugate, or expel, minority tribes from the Empire, returning to the Original Nation’s identity & cultural roots.
If this cannot be done politically or even forcefully, prepare for endless tribal war ala Africa & Middle East.

Or preferably 2) peacefully grant every tribe their sovereignty & Balkanize the empire into many smaller homogenous nation states.

The only peaceful solution for South Africa is to destroy the ‘One Ring’ of empire/ multicultural democracy, & pursue nationhood for every Tribe & Tongue similar to Lesotho & Eswatini. 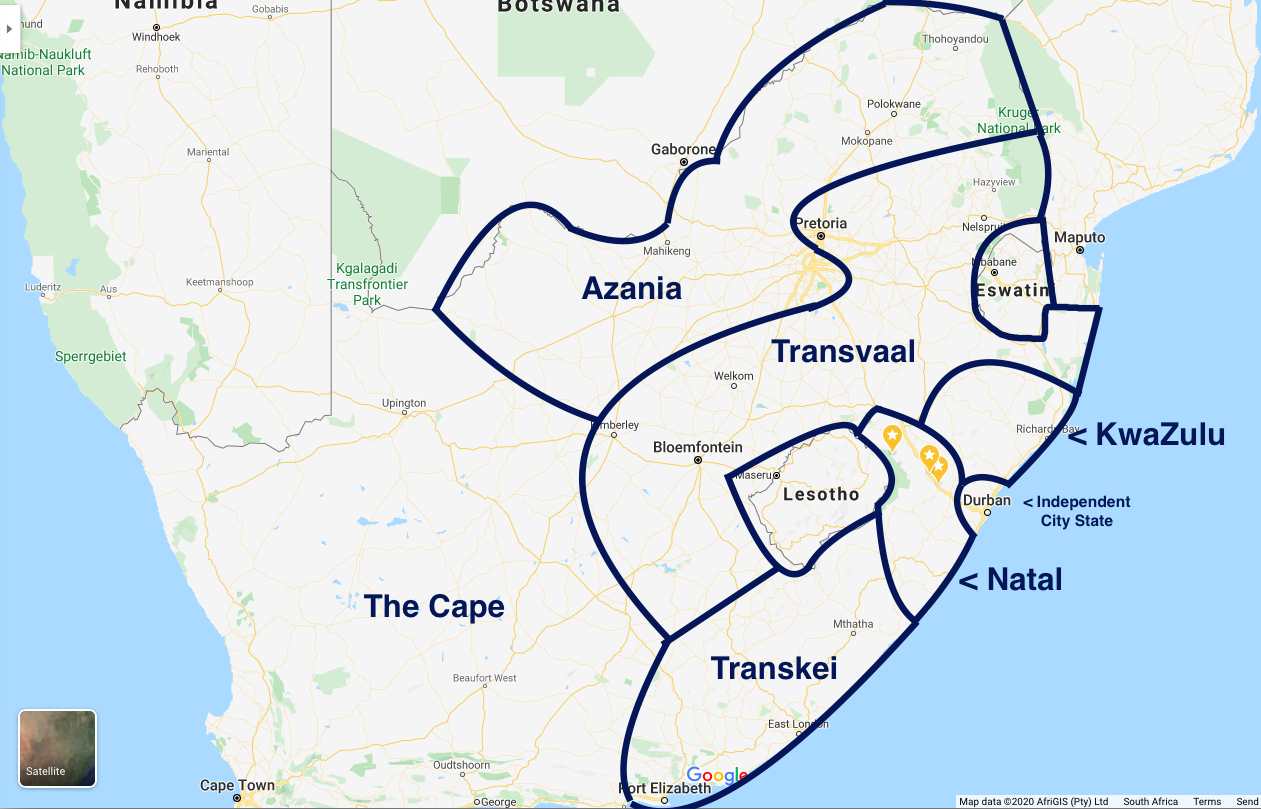